Whatever you imagine Warsaw is going to be like, when you get here the city will manage to surprise you, and in a great way!

The history of the Polish capital is both diverse and turbulent. Reduced to rubble after the destruction of World War II, Warsaw rose again following a period of Soviet influence to achieve its current position as a European metropolis with nearly 2 million inhabitants.

The Warsaw Old Town especially shows the remarkable resilience of the city, having been thoroughly reconstructed and being enlisted as a UNESCO World Heritage site. It is also a starting point of the Royal Route, an avenue that joins three former royal residences: the Royal Castle, Royal Łazienki Park and Wilanów Palace. Various interactive museums will help you better understand the history of the city or discover its most famous citizens – two-time Nobel winner Maria Curie-Skłodowska or Fryderyk Chopin, one of the greatest composers of the 19th century whose music fills up the city of today.

With nearly 100 parks and over 40% of green areas, Warsaw is a green and refreshing destination. If you want to escape from the hustle and bustle of the city, go down to the Vistula River where you will quickly realise that Warsaw is a perfect place for active lifestyle lovers. The city is also a fantastic destination for foodies. In the recent years Warsaw has literally filled with eateries – from elegant starred restaurants to unpretentious bistros and old milk bars that are coming back to fashion. It is a place where West and East meet at one table.

There’s always plenty going on to entertain you in Warsaw, from theatrical performances, art exhibitions, street festivals, outdoor concerts to sporting events. Shopping enthusiasts will have no reason to complain either as they can choose from the wide variety of shopping centres, boutiques, flea markets and designer fashion festivals.

Why wait? Warsaw is there to be explored!

More inspiration can be found in the weekend guide to Warsaw (.pdf) 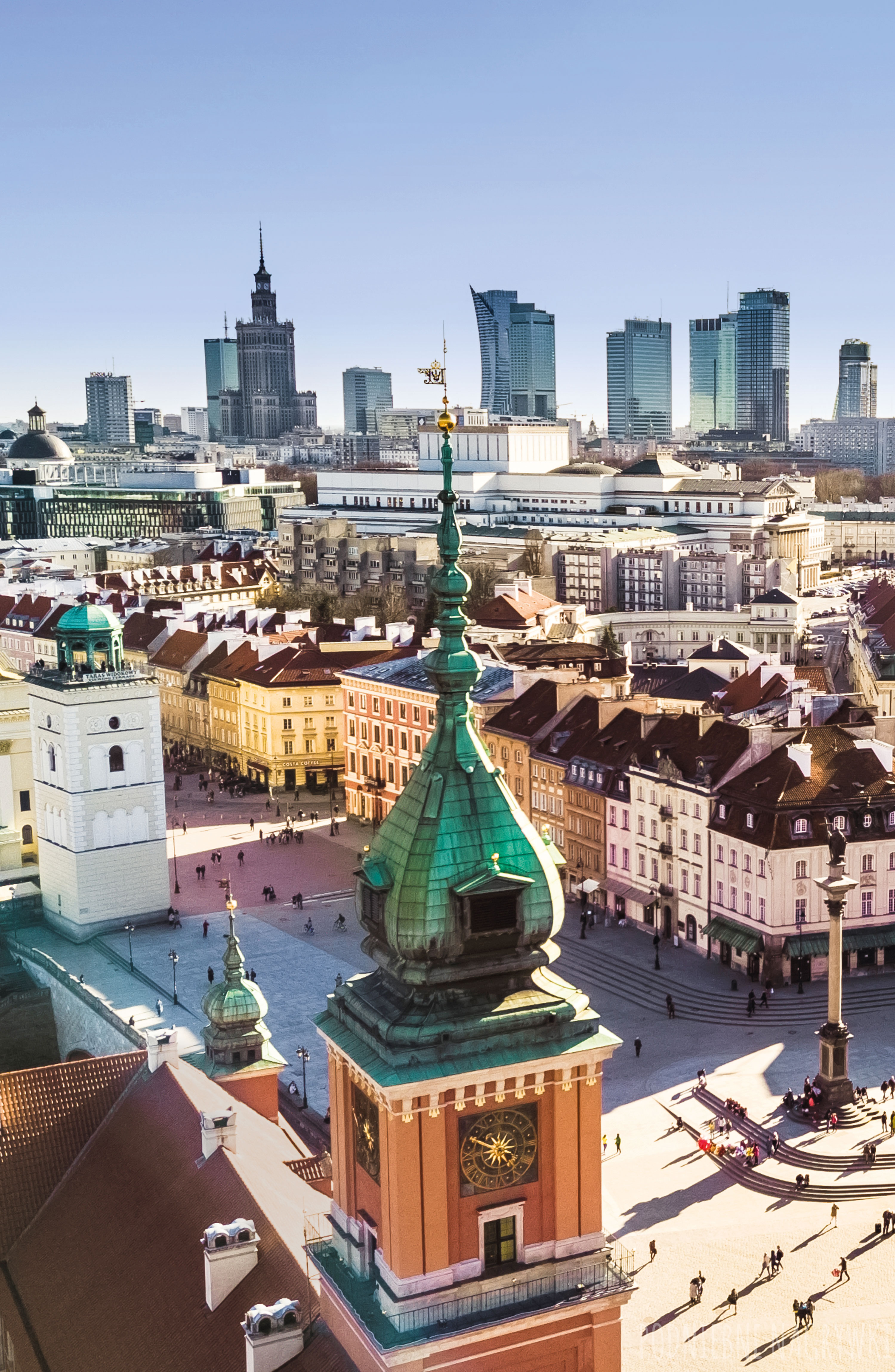 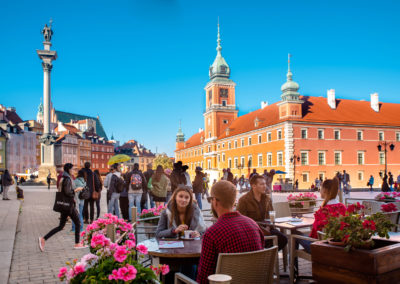 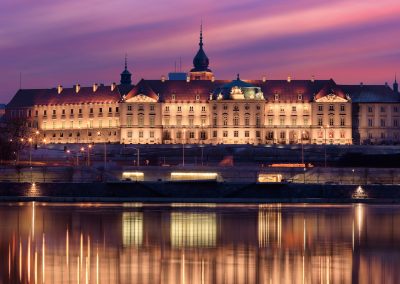 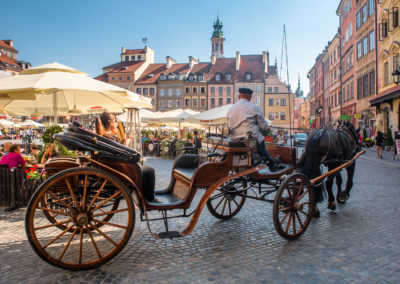 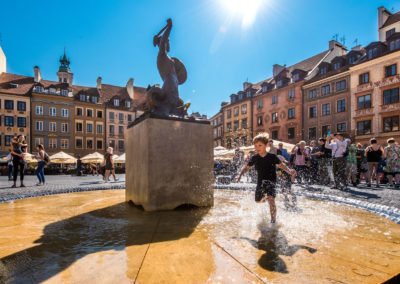 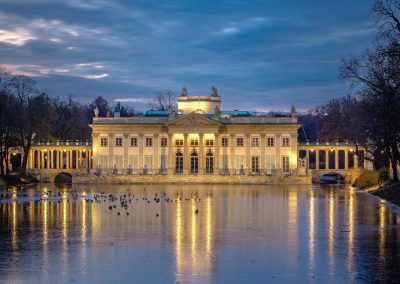 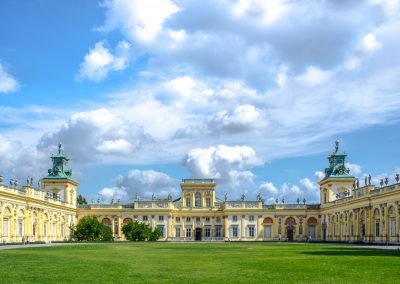 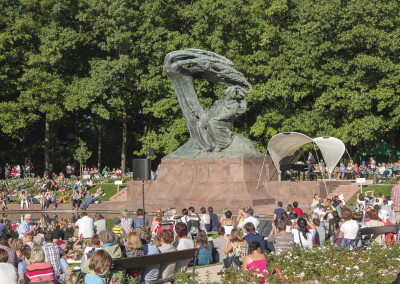 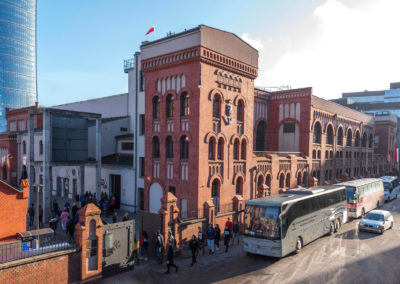 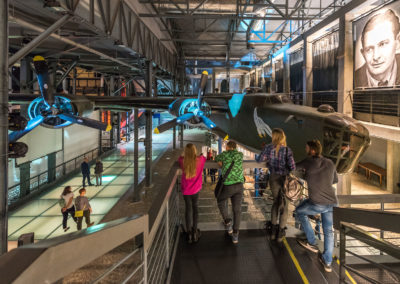 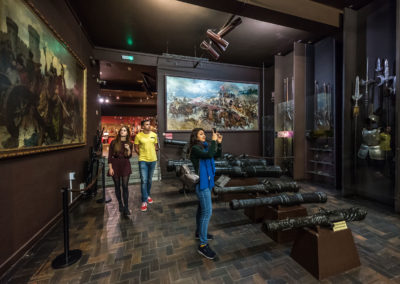 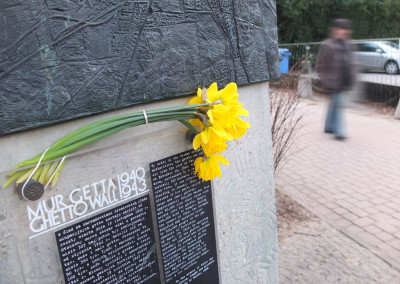 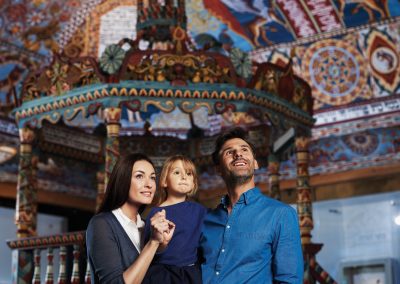 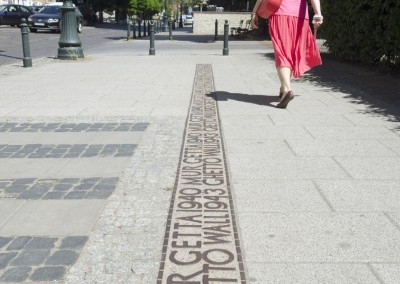 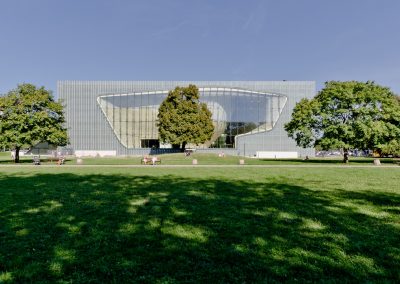 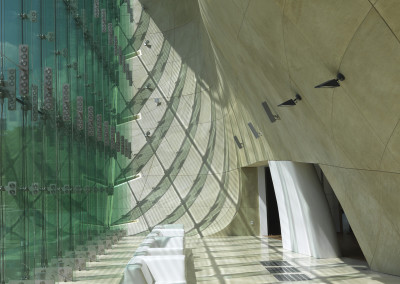 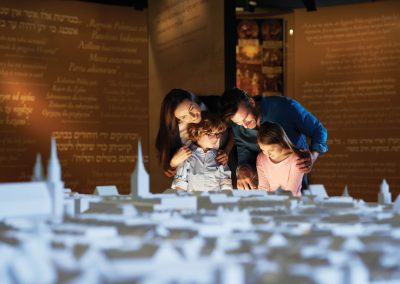 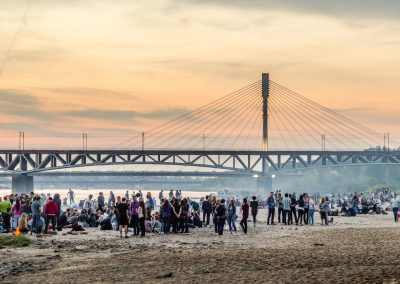 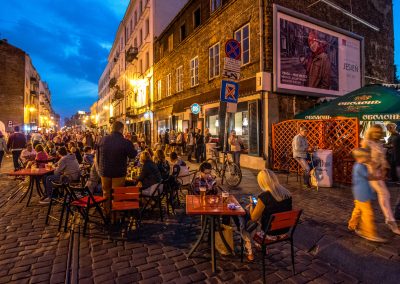 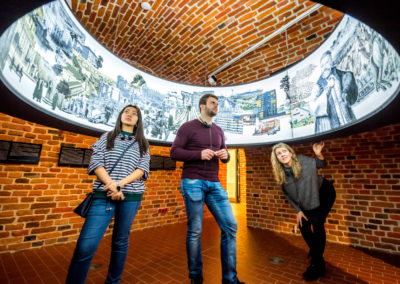 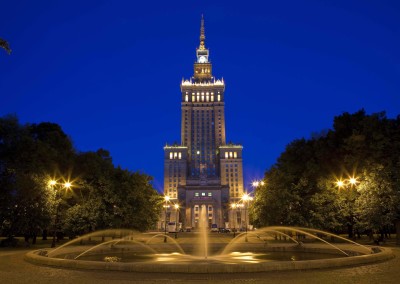 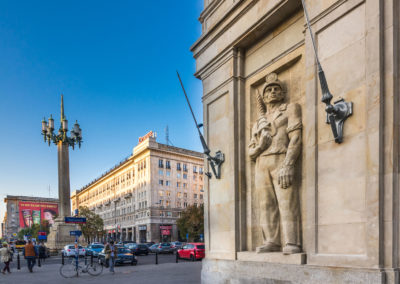 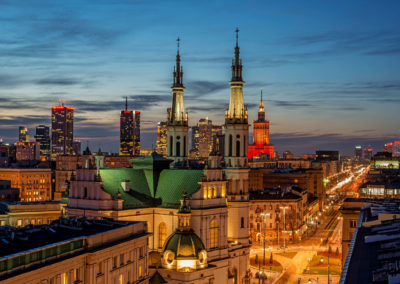 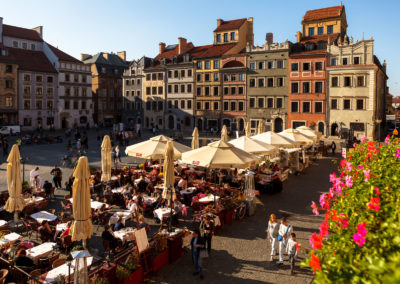 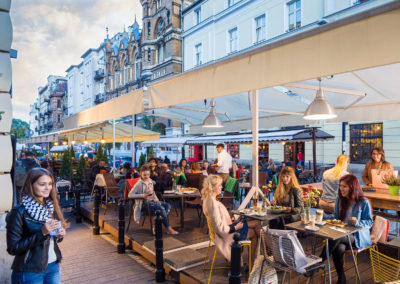