Warsaw is a salubrious and refreshing destination because nearly half of the city is made up of green areas. There are over 90 parks, of which the biggest and most beautiful is the Royal Łazienki Park and palace complex. One special green area is the right bank of the Vistula River, which is marked by its unspoiled, natural habitat. Indeed, both banks of the river are considered to be the summer centres of the city. Here you can relax on one of the eight municipal beaches, rent sporting equipment, go on a bicycle tour along the river, or take a cruise on a comfortable, exclusive boat. The modernised Vistula boulevards are very popular among walking enthusiasts. Nearby, not far from the Royal Castle, there is the Multimedia Fountain Park, where many cultural events take place, such as Wianki, the summer solstice festival in June, and the Feast of the Vistula in September. 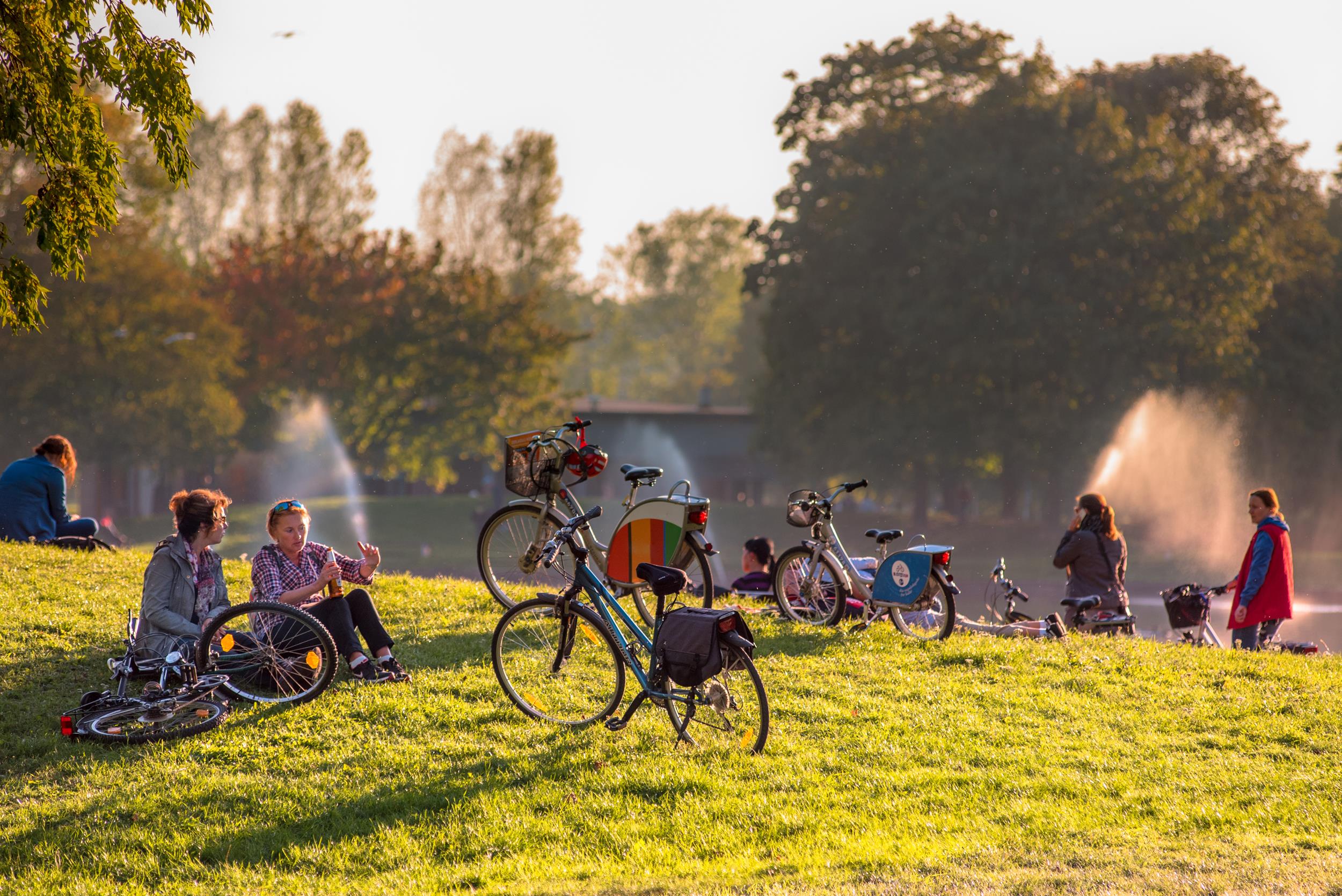 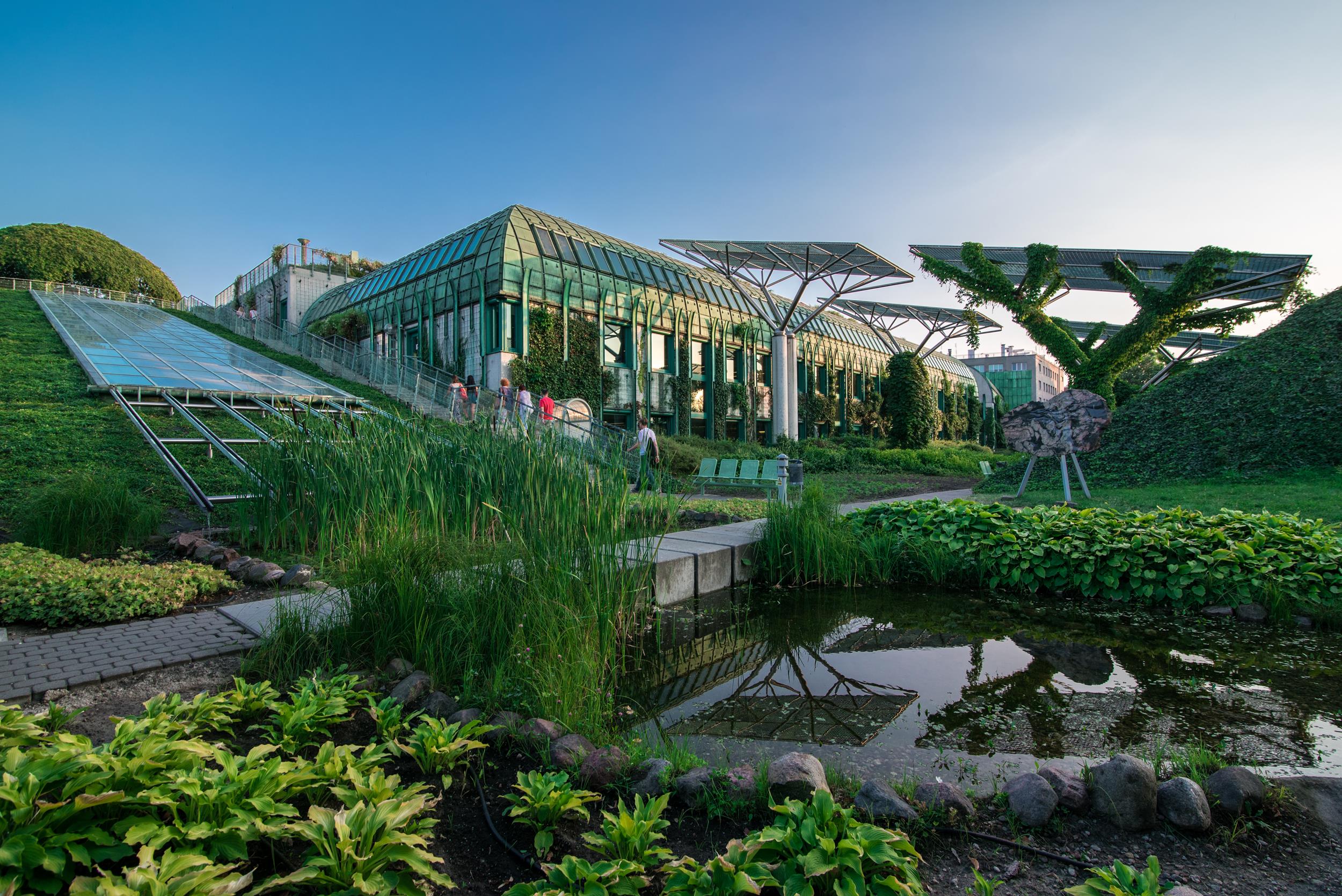 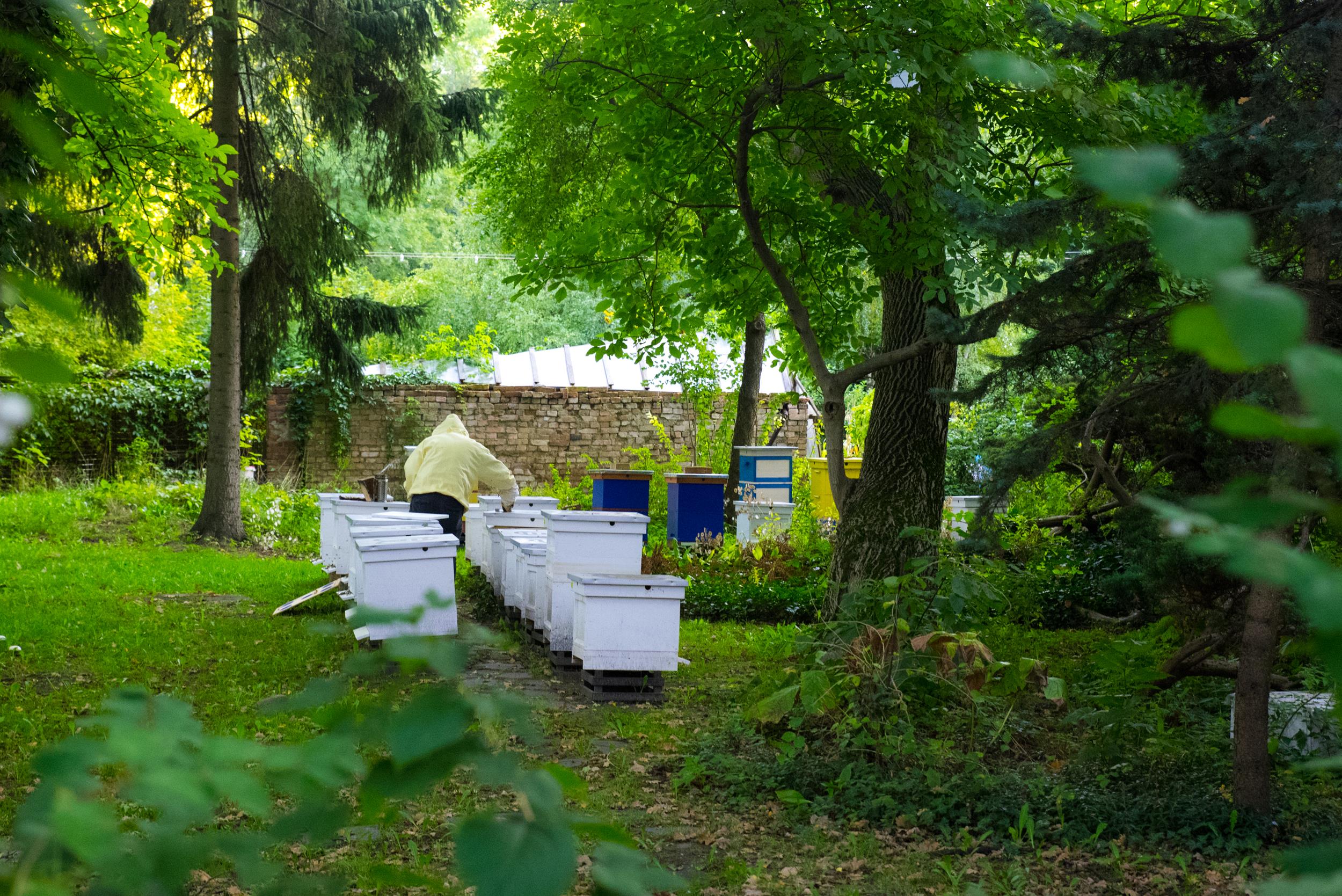